Learner centered Methods
Theoretical principles and classroom procedures of the Language Centered pedagogy we discussed in the previous chapter shaped language teaching and teacher education for nearly a quarter century.
Researchers and teachers alike became increasingly skeptical about the effectiveness of the pedagogy to realize it’s a stated goal of fostering communicated capability in the learner.
Newark’s seminal paper “ How not to interfere with language learning” . He doubted whether language learning can be additive and linear as steadfastly maintained by language – centered pedagogists.
He asserted that if it’s phonological and syntactic rule , each complex of lexical features, each semantic value and is stylistic nuance in short, if each item which the linguists analysis leads him to identify had to be acquired one at a time ,preceding from simplest to most complex, and then it had to be connected to a specified is similar or stimulus sets, the child learner would be old before he could say a single appropriate thing and the adult learner would be dead. 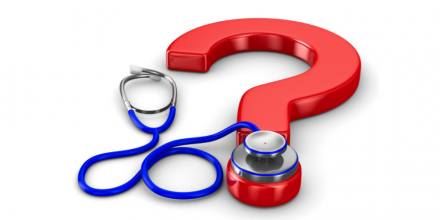 Dr.Ahmad Ghandhari – Do you have any problems in your spine or brain?