“Show history in Moghan” was released

According to “Ardabil Theater“, Gharib Manouchehri, one of Ardabil’s most prolific theater artists, has released a book entitled \””Show history in Moghan” \” and has become available to artists and devotees of the performing arts.

This Book has been printed in 480 pages at a cost of 400,000 Rials in a Medium octavo. This volume is about the history of theatrical performances in Pars Abad, Germi and Bilesavar Moghan.( Cities located in Moghan Region). 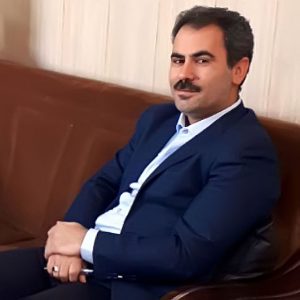 Gharib Manouchehri in 1974 born in the city of Pars Abad, holds a master’s degree in theater since 1993. For several years, he served as the head of the City Theater Association of Pars Abad Theaters in Moghan. He is also the Director and Founder of Moghan Art Institute of Arts and Theater Moghan Art Group. He is a member of the Ardabil Province Evaluation and Monitoring Council and serves as the Art and Cinema Deputy Director of Ardabil Province’s Department of Culture and Islamic Guidance.

Manouchehri has won valuable awards and prizes by attending domestic and foreign festivals.