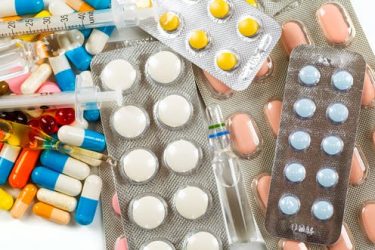 The relationship between dose, systemic exposure, and both safety and efficacy are the most important elements in biopharmaceutical / drug development. The key is to attain adequate systemic exposure to mediate a clinically effective response, while avoiding a level of exposure that results in toxicity. 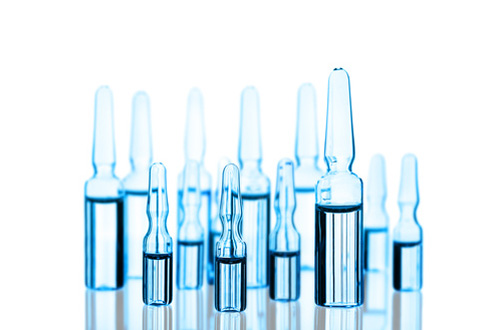 Understanding these relationships constitutes the central dogma of product development from pre-clinical studies and on through to phase I, II, and III clinical trials, and is still important in post-marketing studies and pharmacovigilance. In order to proceed successfully through clinical development, it is necessary to accurately assess and demonstrate a favourable risk/benefit relationship at each milestone. This begins at the pre-clinical level, where appropriate pharmacodynamic, safety pharmacology, pharmacokinetic, toxicology and toxicokinetic studies are performed in various animal species.

The results of these studies are used to demonstrate proof-of-concept for the proposed indication and to support safety for first-in-human administration in a phase I clinical trial. These pre-clinical study results are also used to determine the no-observable-adverse-effect level (NOAEL) and estimate the ‘Maximum Safe Clinical Starting Dose’ that are then used for determining the dose range to be tested in the phase I clinical trial.

The FDA depends on the pre-clinical pharmacology-toxicology programme to support safety and plan the phase I clinical trial. Results of the pre-clinical pharmacology-toxicology programme are submitted to the FDA as part of an investigational new drug (IND) application to support the proposed first-in-human clinical trial. The focus of the FDA’s clinical reviewers when assessing a phase I IND application is whether the first-in-human clinical study is designed to demonstrate safety in a small number of subjects without putting these subjects at unnecessary risk.

Although safety is the main focus in the pre-clinical studies and early clinical trials, the sponsor should also be thinking in terms of defining the relationship between dose, exposure and efficacy. Historically, one of the main reasons for the high rate of drug attrition in clinical development was undesirable pharmacokinetics (PK); from 1964 to 1985, approximately 39 per cent of drug candidates in the UK failed clinical development due to their PK characteristics.

This is no longer a major issue due to improved approaches to drug design and candidate selection increasing the bioavailability of chemical entities. More recently, phase II clinical trials most often fail because insufficient attention was paid to accurately translating pre-clinical efficacy findings to clinical doses that are not just safe, but have a high chance of demonstrating efficacy. The incidence of failure due to efficacy in phase II clinical trials is increasing based on an analysis of 2008-2010 data. The report indicates that 51 per cent of 87 phase II trials conducted between 2008 and 2010 clearly failed because of efficacy. It notes that an additional 29 per cent were categorised as failures due to ‘strategic’ reasons that likely resulted from failures due to efficacy (as well as safety). Thus, the overwhelming majority of phase II failures were related to efficacy.

Historically, one of the main reasons for drug attrition in clinical development was undesirable pharmacokinetics

Analysis of phase III trial failures between 2003-2007 indicates that 45 per cent are unsuccessful because of failure to demonstrate efficacy compared to placebo. This data for phase II and III failures is very sobering to CEOs and investors when considering the prospects for success and return on investment. Looking at the top 50 companies and all classes of drugs, it is estimated that approximately one drug in every six candidates that enter clinical testing receives approval by FDA.

Since most of these drugs fail at the level of phase II clinical testing, it is critical that companies employ strategies that increase the chances of obtaining efficacy. This will provide a much stronger basis for undertaking the major commitment of time and resources required for phase III clinical testing and reduce failures due to efficacy. An important part of this strategy is dose optimization, which represents one of the main causes of efficacy-related failures in late-phase clinical testing. In fact, the FDA guidance on end-of-phase IIa meetings specifically states: “Accurate dose-response information is important for understanding how patients should take drugs to maximize desirable effects and minimize undesirable effects. Dose selection for phase II and phase III trials is a challenge in many drug development programmes, and poor choice may lead to trial failure. Improving early dose selection may increase the likelihood of future trial success.”

It is estimated that no more than 8 per cent of drugs entering clinical testing for oncology indications ever receive licensure. This dismal record is viewed by some as unsustainable. To help address these issues, PK data should be analyzed in tandem with pharmacodynamics (PD) data to assess the PK/PD relationship throughout the drug development process. We address this problem early in pre-clinical and clinical development, and are providing sponsors with the translational pharmacology resources to optimize their chances for success in their critical phase II and phase III clinical trials.

clinical trials and finally to clinical practice. PK/PD analysis shouldn’t be performed as an afterthought or simply to meet regulatory requirements, but rather carried out with careful planning from early development through product approval.

The fundamental principle of translational pharmacology is to design PK and toxicokinetic studies in the pre-clinical setting and early phase I clinical trials with the purpose of accurately and effectively modelling the dosing so that critical clinical trials maximize their chance of success with respect to both safety and efficacy. The goal of translational pharmacology is not simply to design pre-clinical studies to demonstrate safety for first-in-human clinical administration, but to design studies that, together with phase I clinical data, will be used to maximise the chances of success in the phase II and phase III clinical trials.

Pre-clinical, first-in-human and other phase I studies can be particularly suitable to PK/PD analyses since a range of dose levels are often assessed and blood sampling tends to be intensive (data rich). Depending on the therapeutic area, biomarker data can be incorporated into such studies easily and biomarkers can help bridge animal and human pharmacology, toxicity/safety evaluation, dose selection, patient selection. The use of biomarkers can be an integral part of reducing the risk of phase II trial failure. Later in clinical development, data gathered across clinical trials can characterize the relationships between dose, safety, efficacy, biomarkers and population covariates.

This data helps define dosing guidelines for use in clinical practice following approval. Biomarkers play a key role in accelerated approval. There is a need and a critical role that PK/PD assessments and modelling can play in increasing the chances for success in the development process. Particularly for an oncology drug, it’s a therapeutic area that has one of the highest failure rates (estimated at 90 per cent).

There has been insufficient attention paid to PK/PD analysis and modelling, which too often contributes to the failure of phase II trials. We advise conducting careful planning and study design in order to achieve robust PK/PD data from pre-clinical and phase I clinical studies, which is critical to designing successful phase II and III clinical trials. For small companies, efforts to move forward with additional clinical studies following failure of a phase II clinical trial can be associated with significant difficulties and delays that often prove unsustainable.

At a minimum, one can expect difficulty convincing investors to fund further studies due to the loss of confidence in the candidate drug after a phase II trial has been stopped due to futility. This lack of confidence and reduced enthusiasm of key opinion leaders and clinical investigators hinders participation in additional clinical testing. Regulatory agencies may become more critical about what will be required for a sponsor to proceed with further clinical trials when efficacy has been brought into question in the clinical setting.

The assumption of efficacy based on the pre-clinical data becomes a weaker argument for the efficacy potential of a product once it is in clinical trials. These are extraordinarily difficult barriers to overcome and, at a minimum, will constitute significant programme delays and unplanned additional costs. Additionally smaller companies, practically speaking, only have one chance to get this right. Small biotech companies, in particular, need to establish integrated programme design from the beginning that optimizes the use of all prior data to avoid the myriad pitfalls and target successful clinical trials. This approach also permits the design of a development programme with the fewest number of studies and at the same time highest probability to succeed, saving time, resources, and optimising investor dollars. 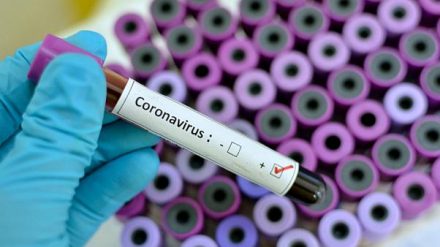 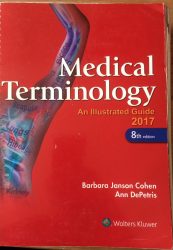 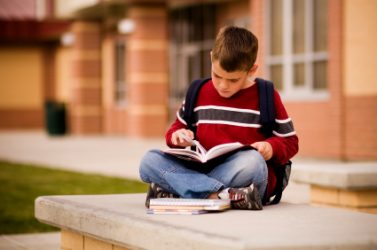